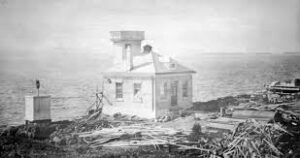 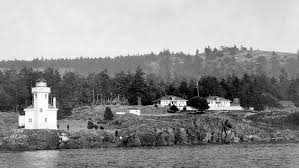 The Lighthouse and Light Keepers Cottages 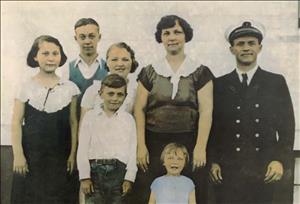 Keepers of the Light — The Settles Family 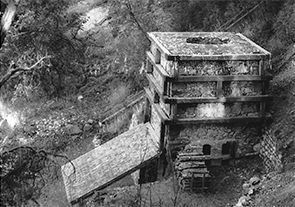 Lime Kiln Point State Park is a 42-acre Washington State Park on the western shore of San Juan Island in the San Juan archipelago. The park is considered one of the best places in the world to view wild orcas from a land-based facility. Due to the unique bathymetric properties of the site, visitors on the shore can be within 30 feet of orca whales jumping out of the water (breaching and spy hopping).

About the Park’s namesake:  In 1860, a commercial lime mining operation began in what is now the northern end of the park. For nearly 90 years the area adjacent to the park was quarried for limestone. Kilns were built to fire the raw rock into lime. Buildings were constructed, roads were cut and much of the island was logged to feed the fires of the kiln operations at the park and among the islands.  In 1996, one of the lime kilns was acquired by Washington State Parks. This Kiln has been reconstructed as an exhibit at the north end of the park and is listed on the National Historic Registry.

The US Coast Guard built the original Lime Kiln Point Navigational Light in 1914. The lighthouse building structure as we see it today was built in 1919. The beacon lit out across the strait for the first time on June 30, 1919. “It’s a beacon of inspiration and hope,” Erin Corra, founder and executive director of Friends of Lime Kiln Society, said.

Two lighthouse keepers’ quarters were also built on the land. When electricity was installed in 1962, the need to have keepers on site full time became unnecessary. The keeper’s housing were abandoned and vandalized for nearly 20 years.

The state acquired the land and lighthouse from President Ronald Reagan’s administration for $1 in 1984, former Secretary of State of Washington Ralph Munro explained. The Coast Guard turned the area over for management to Washington State Parks and Lime Kiln Point State Park was created. The Light is still a functioning navigational aid after over 100 years of service.

The Coast Guard still has legal ownership of the lighthouse as an active aid to navigation; however the building is maintained and managed by the Washington State Parks.  During the summer months the lighthouse is a hub of activity, hosting several orca whale research projects, interpretive talks, sunset tours to the top and special events like weddings.

Lime Kiln is a key location for public education promoting the protection of the Southern Resident Killer Whales (SRKW). The frequent and regular sightings of orca whales from this unobtrusive land-based viewpoint, is awe inspiring to many park visitors. Close contact with the whales provokes people to change the way they view and live in the environment in deference to these magnificent creatures.

Over 350,000 visitors from 50+ countries converge in the park each year to experience and learn about our Southern Resident Killer Whales and the Bigg’s Transient Killer Whales. Lime Kiln’s unique location, diverse habitat and wildlife as well as its role in human history in this region, makes it a microcosm of the entire Salish Sea ecosystem.

We believe this park to be a critical educational habitat that must be protected as passionately as the whales themselves.

We have a lot of fun!

Fun Lime Kiln Science Tools: Check Them All Out!

Madrona in the Afternoon 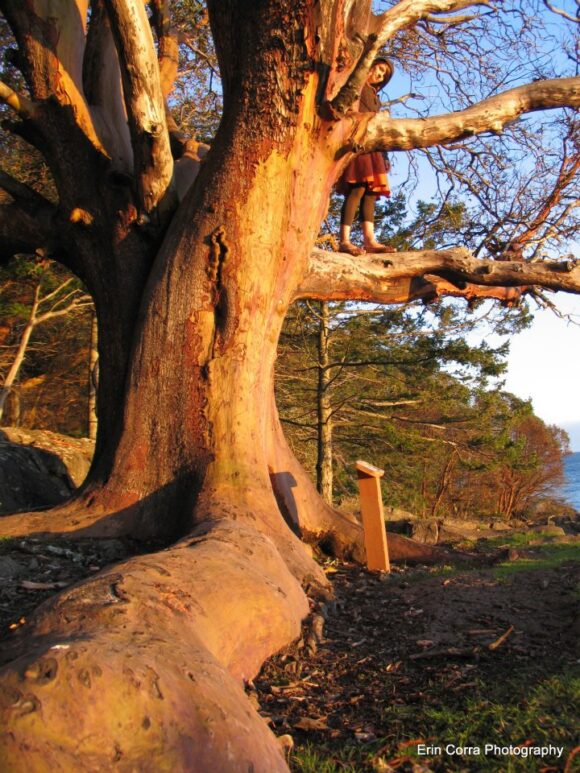 Weather you can Expect

Sounds of the Orca Seas 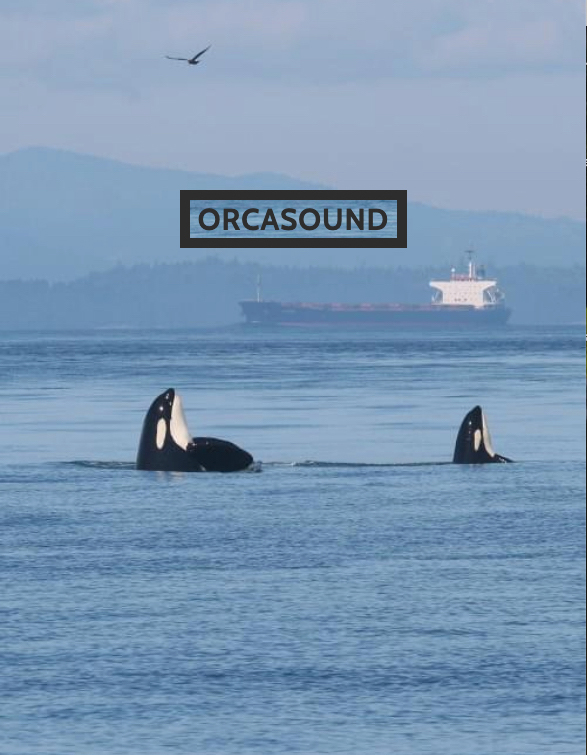